Carl Eldhs Ateljémusem interiors photography by Armin Tehrani featured in Anniversary Magazine. Established by Eldh’s daughter in 1954, the carefully preserved home and workshop provides an intimate view into the sculptor’s life and artistic process, with an impressive collection of busts, statuettes, sketches and bronze models on view alongside personal belongings. The space is bathed in natural light—a critical element to the work of a sculptor—which allowed Eldh to create some of his most ambitious, full-scale models. 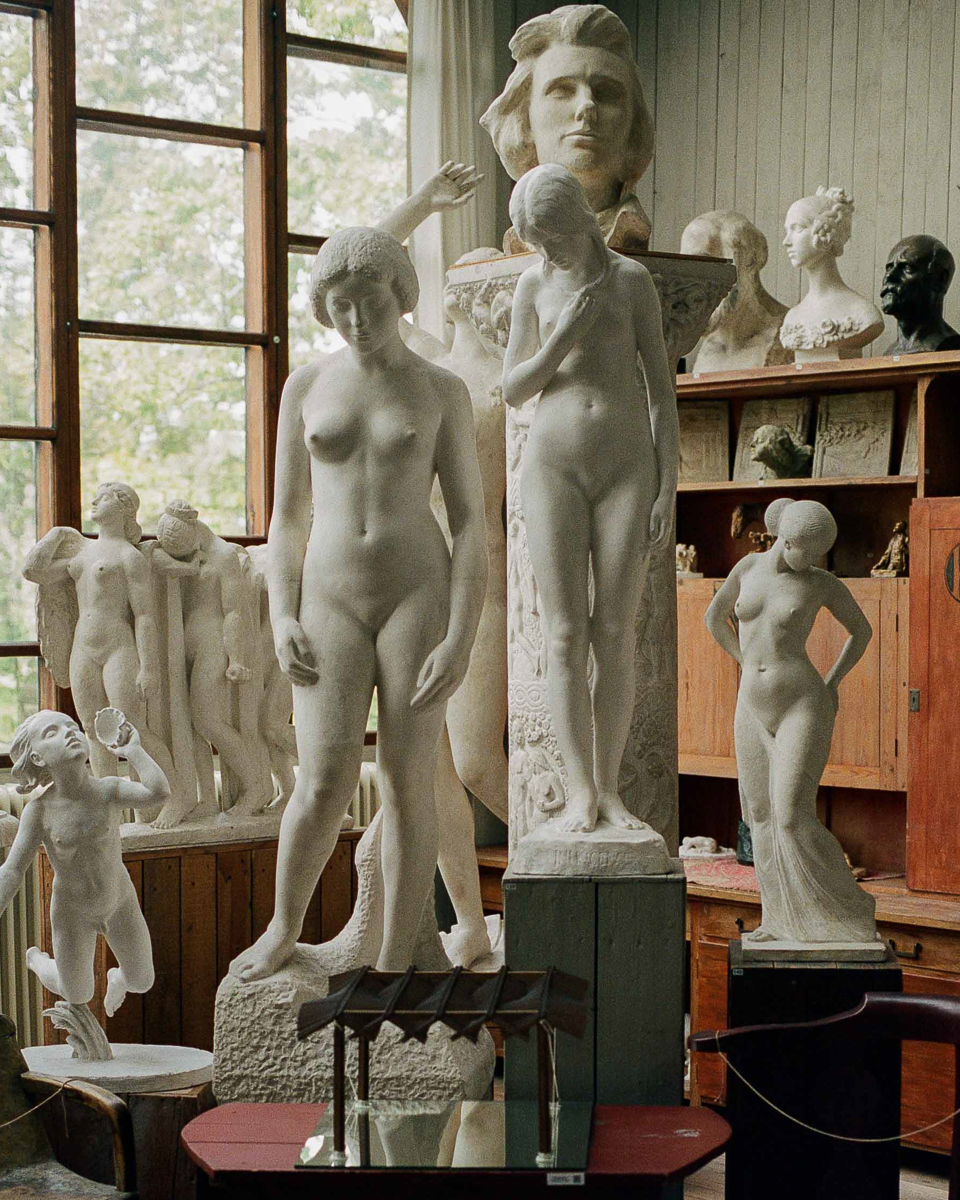 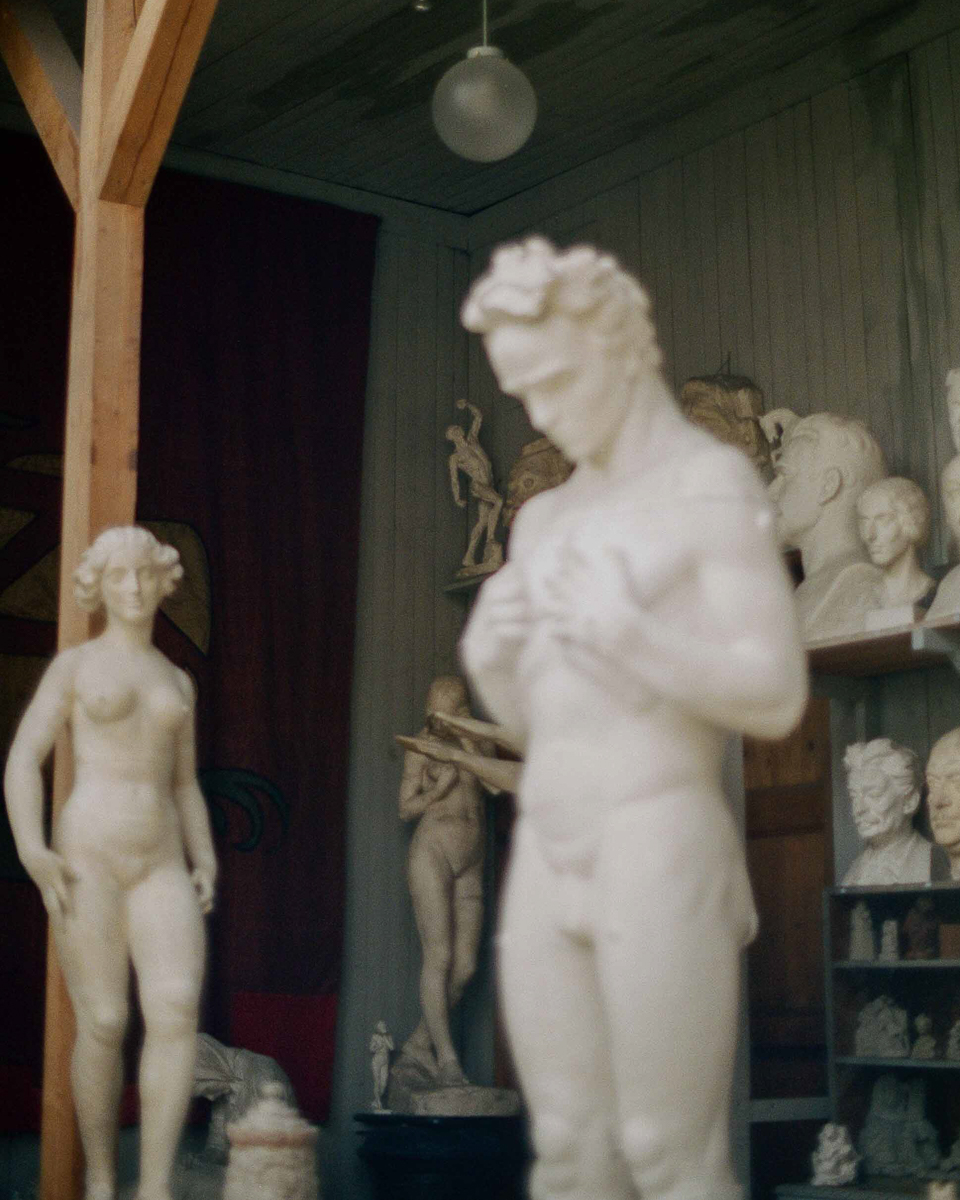 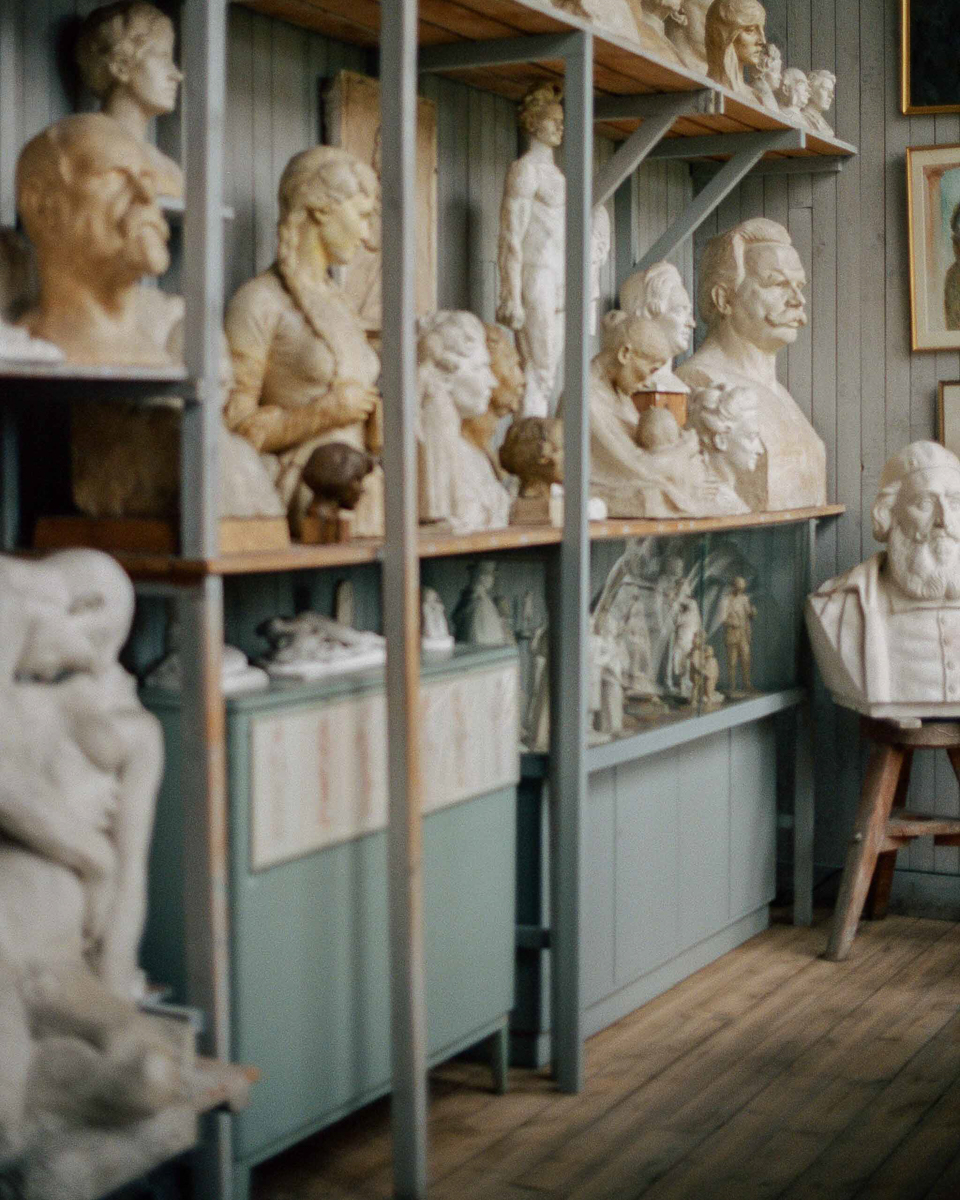 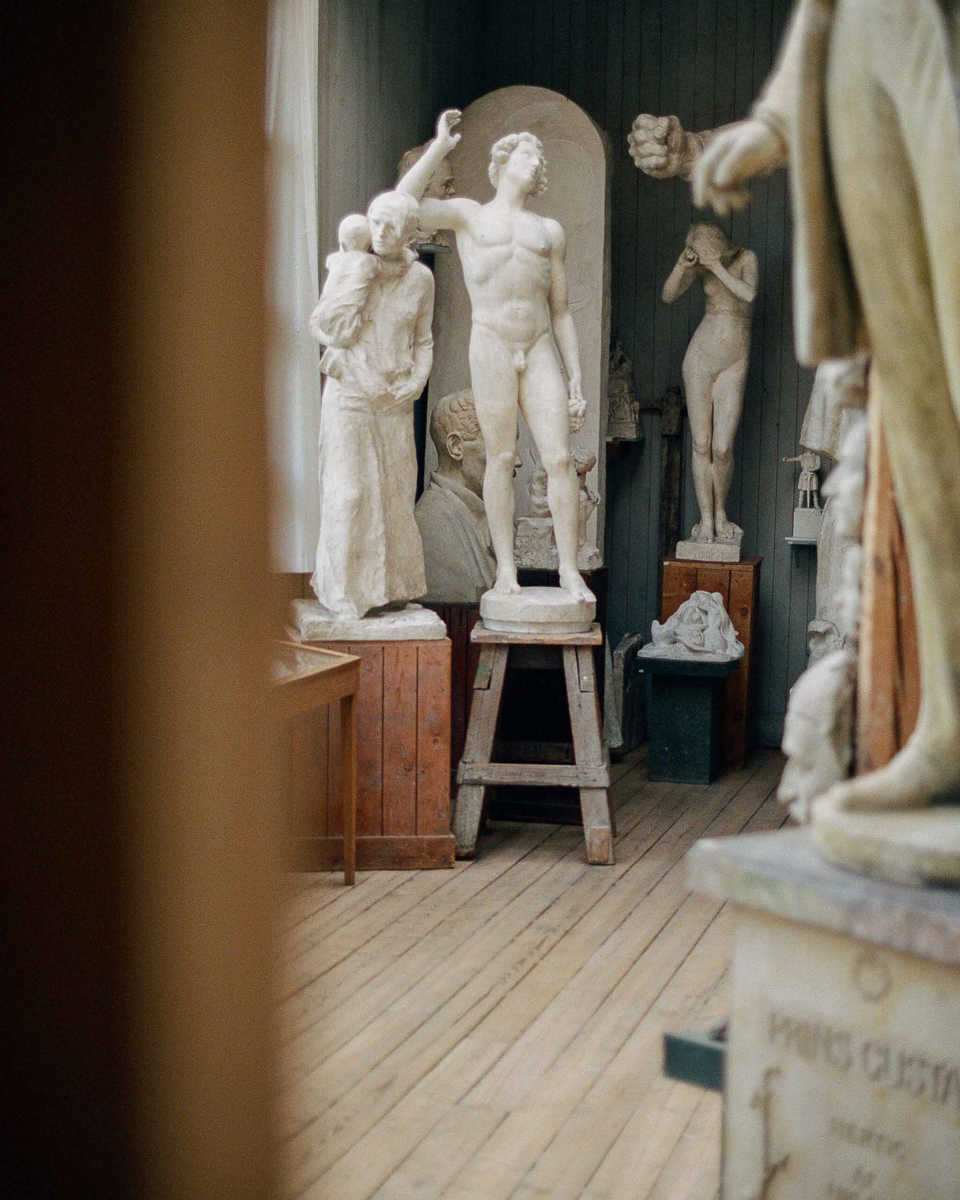 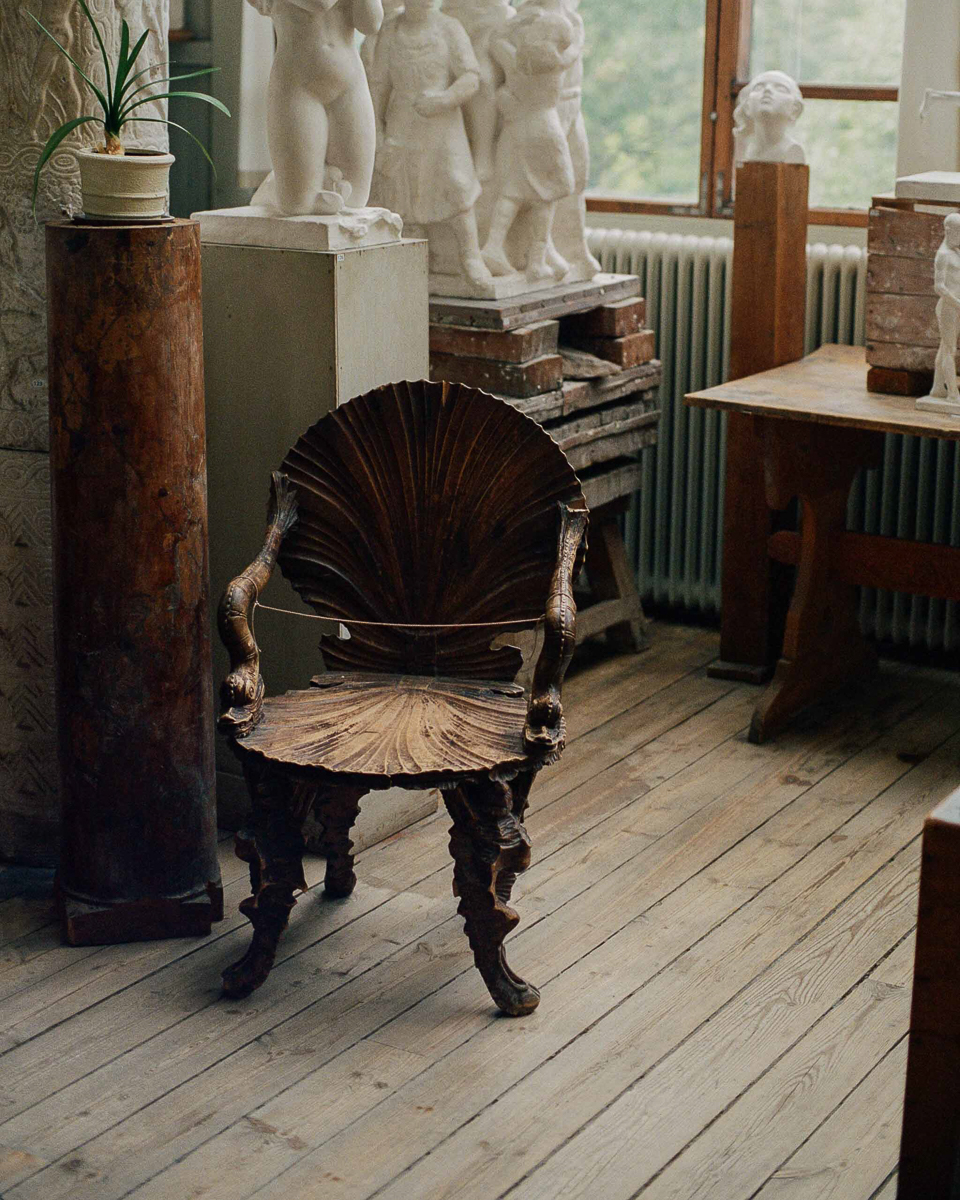 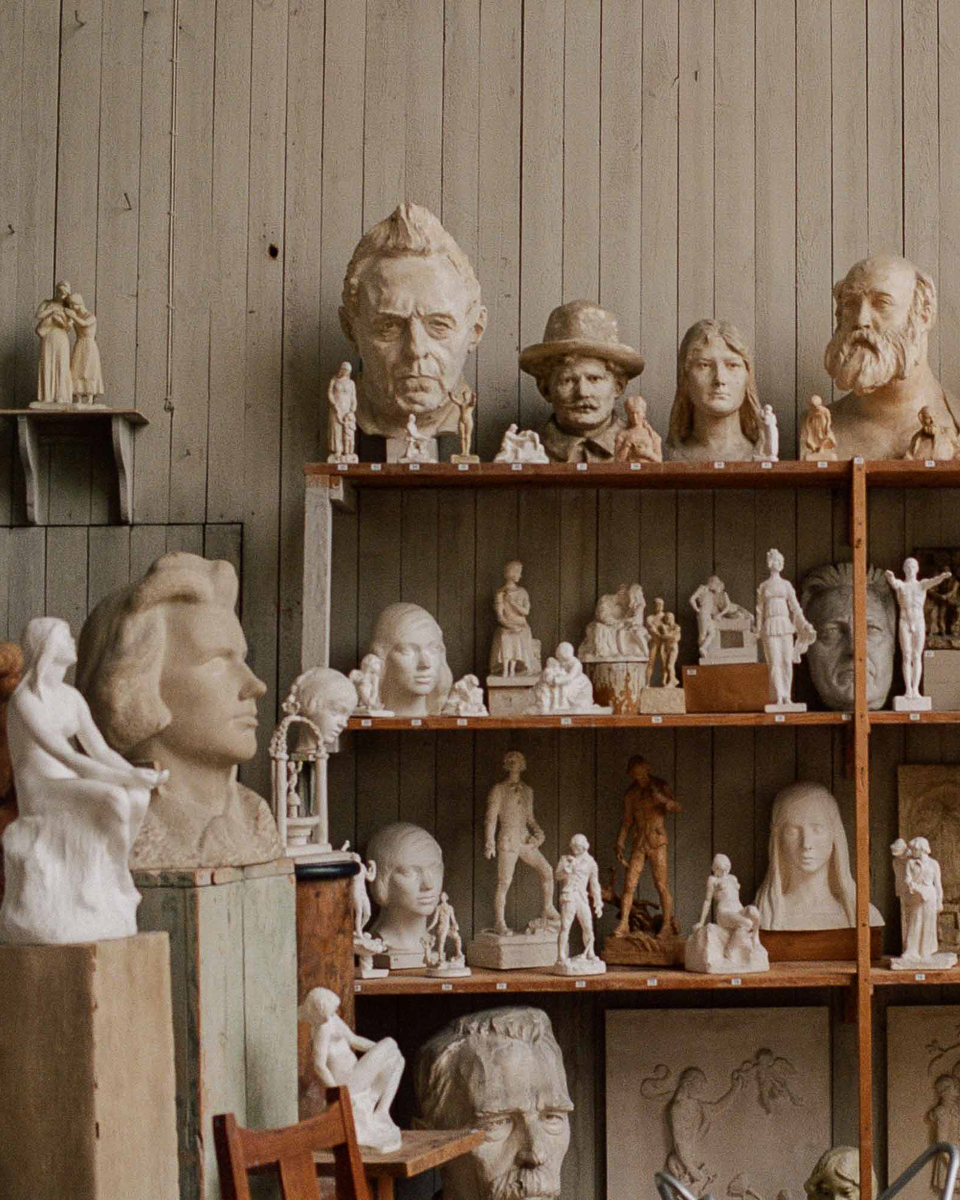 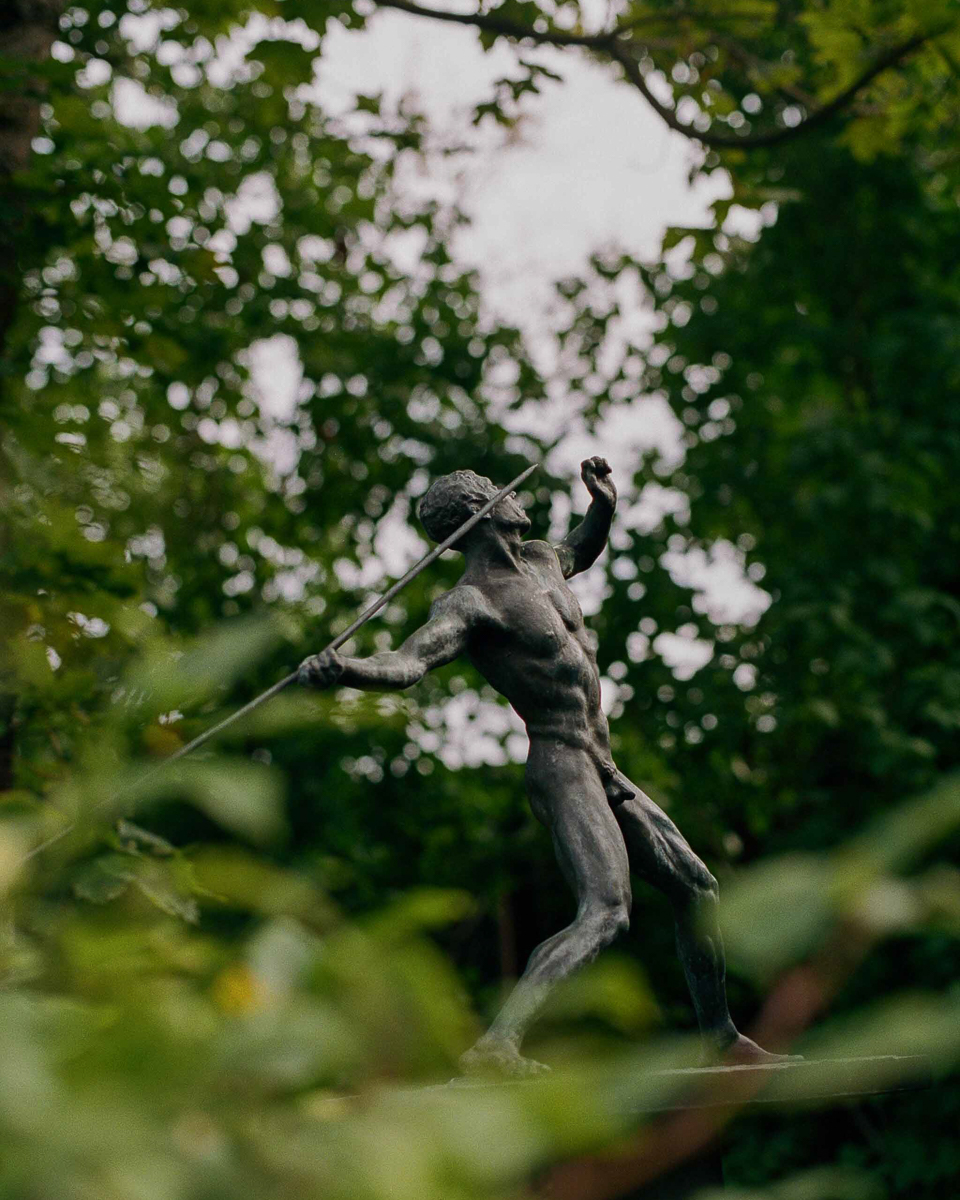 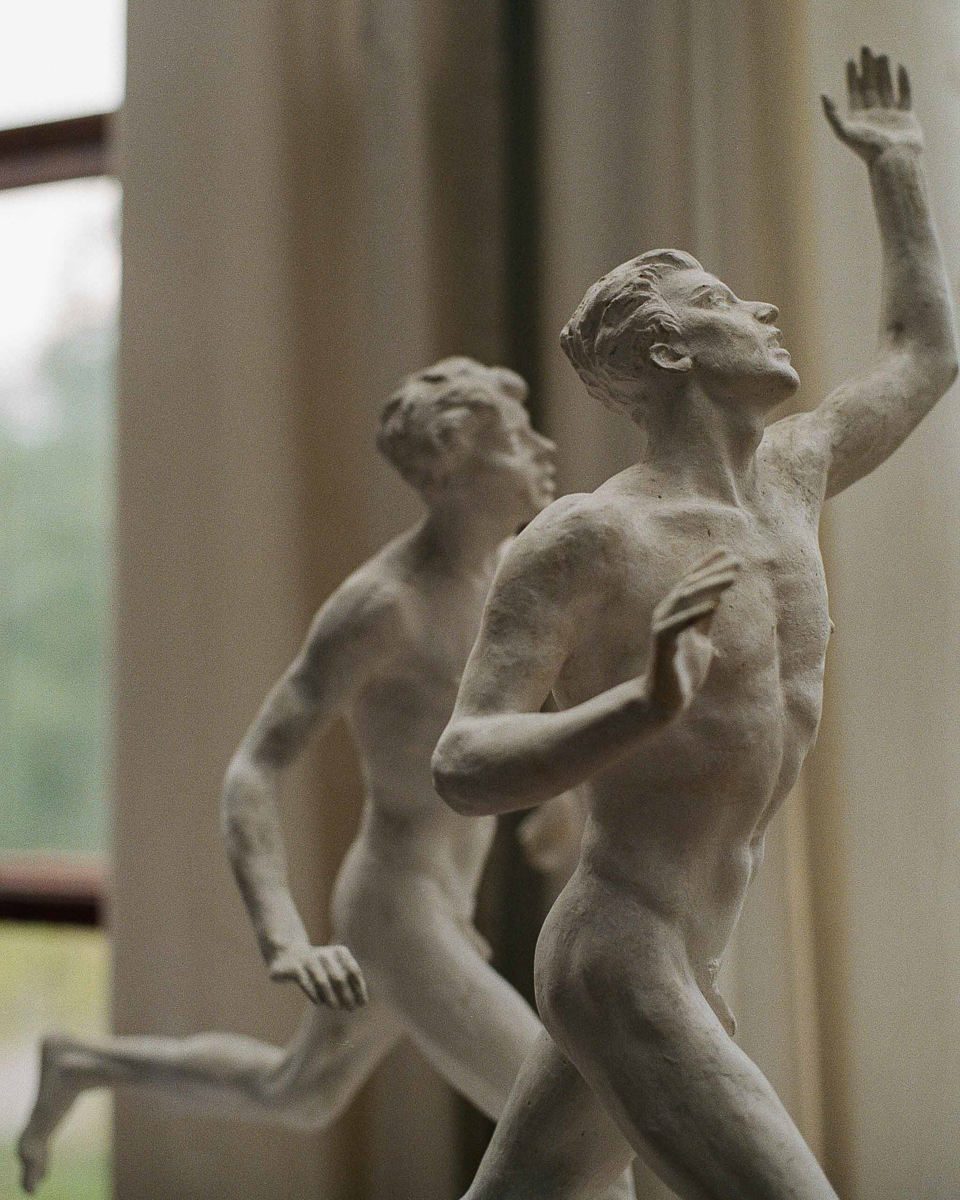